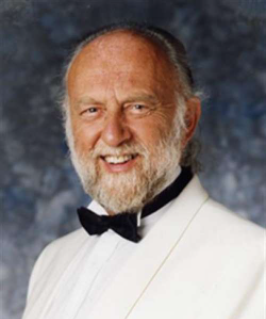 On his return from holiday at the first rehearsal of ‘Dynasty’ for the British Open Grand Shield our MD Mr Paul Andrews, who had a long history of playing under Mr Richard Evans at Leyland wanted to play something in tribute to his friend and mentor and the band was only too ready to agree. Mr Evans was known for his extravagant treatment of Marches and swinging the tunes so instead of a traditional hymn we decided to play “On The Quarterdeck” and play it as best we could in the style “à la Evans”. 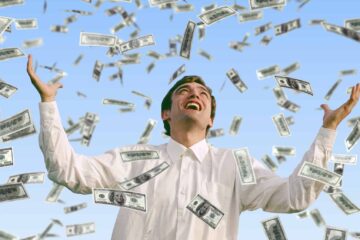 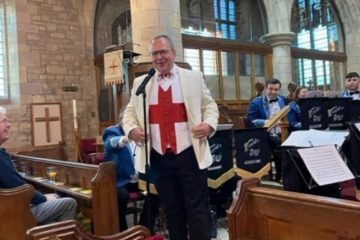 We had an amazing time playing to a packed out crowd in St Michael’s Church, Cockerham on Saturday.It was great to play for such a receptive audience who enjoyed our programme of brass band favourites Read more… 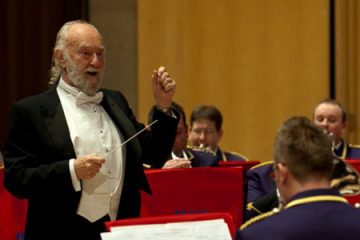 Sad News for the Brass Band Movement All of us at Wingates Band are devastated to hear about the passing of a true band icon, Mr Richard Evans. Richard’s influence features prominently in our band’s Read more…