A Great Concert in Salesbury! 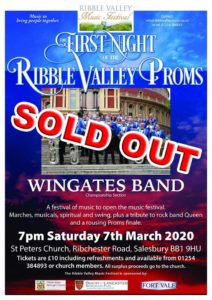 Wingates Band had a great concert last night (7th) in St Peter’s Church Salesbury. The church was packed out with a very enthusiastic audience and they were treated to what amounted to a history of music starting off with the very traditional march “Wingates” followed by an overture based on the New World Symphony. The program continued through various music genres including some religeous themed and then Musicals and Jazz and finishing up with some new arrangements of the Great Queen numbers “Fat Bottomed Girls” and “Who Wants to Live Forever – before finishing the concert with the traditional Last Night of the Proms numbers. 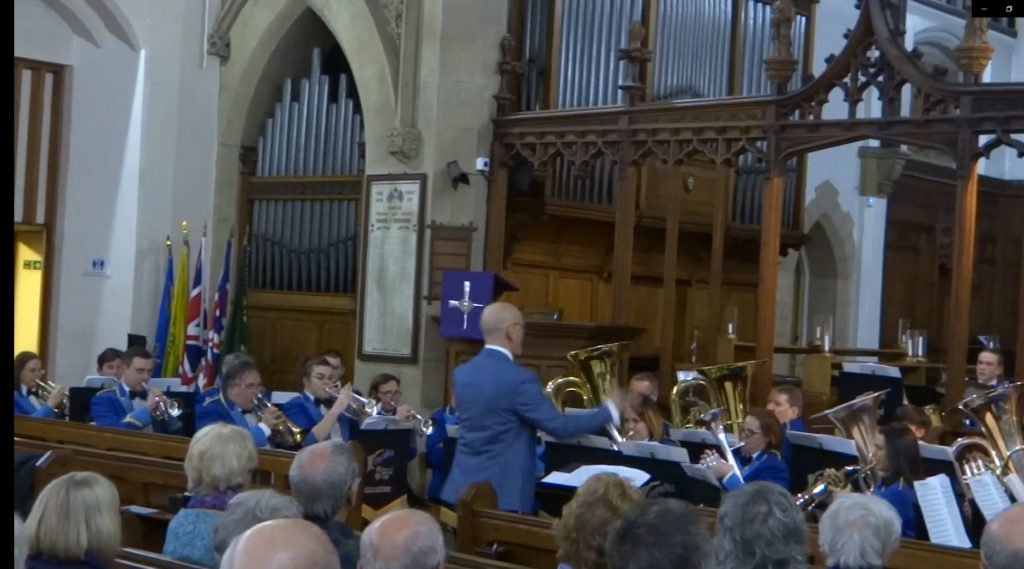 The audience was very appreciative and and I can say that the band really enjoyed it and would like to thank everybody involved with Peter’s church in Salesbury who made this event possible.

Happy New Year Everybody! Here is the Wingates 100 Club Live Draw done at rehearsal Tuesday the 11th January. and the winner is 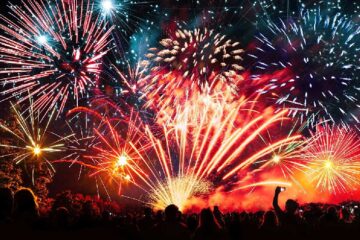 A special Christmas recording done for all our fans – ENJOY! ﻿

Here is the Wingates 100 Club Live Draw done at rehearsal Thursday the 4th December. and the winner is: